CC 2005 entry. A "northern friend" brought an Ice-o-lator from Amsterdam to the India-Pakistan disputed region of Kashmir, where he taught them how to make Ice hash from some of the finest high-altitude plants in the region, using ice-cold Himilayan water. This is the result:

Knowing this is an East-Asian Ice-o-lator hash means that you are gonna be in for something unique. It is thin pressed, rock hard on the outside, yet quite powdery soft once you get it slightly warm and broken up with your fingernail. The outer skin is just barely darker than the interior, which is more "fudgy".

The smell is minty and also slightly charred. It is not as "peppery" as many Nepalese and Indian hashes. This would be the second sign that you are about to smoke something special.

Taste is kind of like when you've eaten something out of a pan that had smoked bacon cooked in it! I am strange, eh! Your tongue gets a bit numb, then inna typical Eastern dark hash way, the roof of your mouth followed by your throat gets tingly and loses feeling.

After getting only three hours of sleep the night before and working a full day I had a spliff of this and I was completely surprised to be buzzing, chatty, and constantly in motion. My friend who shared a joint with me claimed that her feet were getting warm… which I found rare, considering she's always complaining about being too cold! Basically, this gear defines the "mountain high" that many dark lovers claim. You feel "alive" when you smoke this. I recommend it for spiritual journeys as the high is refreshingly sharp and thought-provoking.

This is an incredibly unique hashish: who would think that imported Asian hash would be made in an Ice-o-lator! For all the trouble they went through to make this and get it here, it really seems worth it. This especially true for those of you who are big fans of the normal hand-rubbed hashes from Nepal. The smell and flavour is here and best of all, the FX do everything and even more than you would expect from a Nepalese. Good gear from a West meets East meets West combo!

other reviews from Bluebird

Enemy Of The State 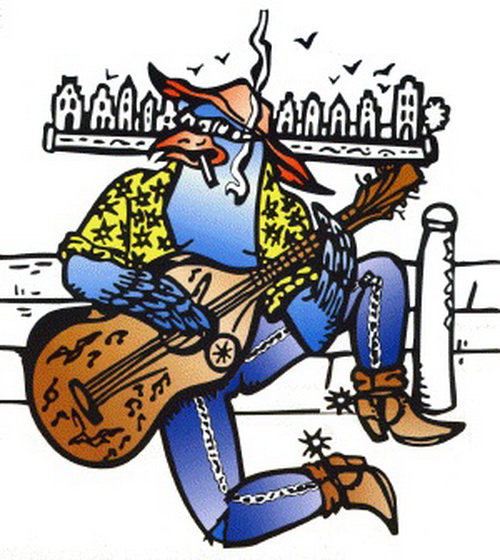