Cannabis concentrates likes BHO, wax and shatter and have become very popular over the last few years, but how is butane hash made? What does wax, shatter and 710 mean? Read on to find out more!

Most of you will be familiar with traditional forms of hash, like Moroccan hash, Indian hash, Afghan hash, hash made here in The Netherlands or maybe even bubble hash and iceolator hash. (You can find lots of hash reviews in of our BushDoc's Field Notes Light Hash Reviews & Dark Hash Reviews).

Cannabis concentrates, like butane hash oil, wax or shatter are kind of similar to the hash you're used to, just made a little differently and really, really strong!

As we all know the cannabis scene has got a more "techy" over the last few years, and there are a lot more gadgets out there for stoners. This along with the rise in medical marijuana and cannabis legalization over the last few decades has led to a huge increase in the kind of technology and equipment available to growers and hash makers.

A while back came bubble hash, a.k.a. iceolator hash, which was invented by Mila from the Pollinator Company (visit their profile page for more info or to add reviews!).

Bubblehash uses water and motion to separate the THC from the plant, very similar to how a washing machine works. This creates hash that melts and bubbles as you smoke it, but then it was taken a step further by adventurous hash makers and BHO entered the scene.

So What Is BHO? How Is Wax & Shatter Made?

Butane hash oil or BHO is a new player in the hash game, bringing with the benefit of modern day tech and science. When made properly this stuff is almost pure THC and flavor with no impurities or contaminants. As you may imagine butane hash oil is made using butane, this is forced through the weed to extract the cannabinoids. This creates a waxy, oily substance that is very high in THC and CBD; depending on the strain it was made from. This oil is then heated and purged to get rid of any butane or impurities left behind.

Depending on how the hash oil is treated it will then become a hard clear orange colored form called shatter, or if heated and whipped will become a softer wax like material called wax. Both will soften and melt when heated. 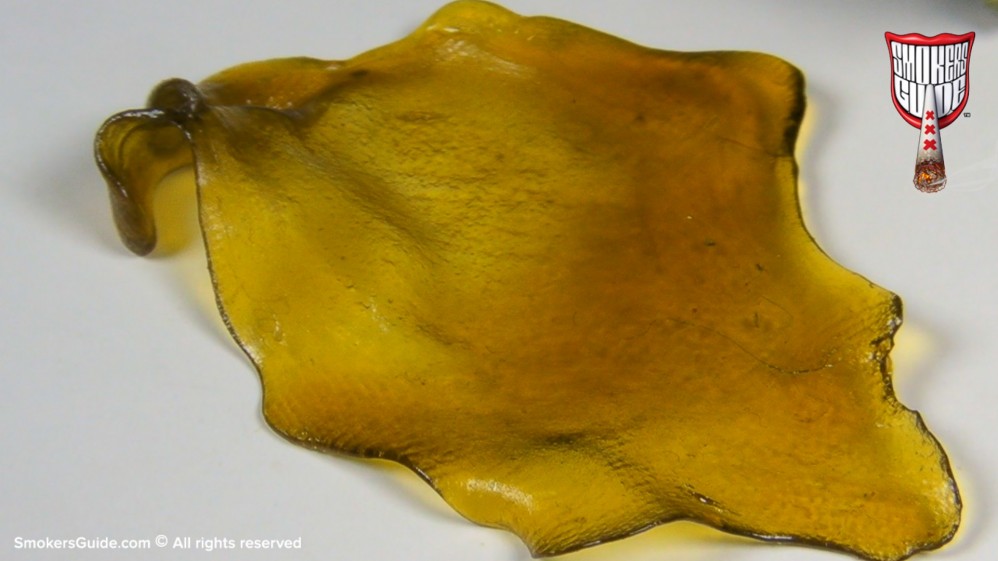 Warning: Making butane hash oil can be very dangerous; don't try it at home without the proper knowledge or equipment!

Smoking BHO can be a little more difficult as well, gone are the cheap hash pipes and in its place are shiny new glass bongs and pipes with specialized domes and adaptors for smoking BHO. Sure you could add a little bit of BHO to your bong, pipe or joint but it will just melt. So you're better off using a pipe designed for for smoking oil from, called an oil rig, and using a dome and nail on that to "dab" a little bit of oil onto.

Butane hash oil also brings along its myriad of new nicknames and terms, BHO, wax, oil, shatters, full melt, honey oil, dabs and more. Oh and its 710 now not 420, though you can celebrate both! (710 upside down looks like OIL).

If you want to learn more about the smoking style known as dabbing then check out article - What Is Dabbing? The Basics On Butane Hash Oil (BHO).