This stuff is about as dense as it gets. Don't expect a huge bag if you are buying a gram as this gear is so compact, it looks like you get about half the norm.

Celery-leaf and a slight garden herb scent is blended with a light mint, slight ginger. I think I just invented a drink from the Hunter's Vodka Bar across the road:

As the taste is much like the smell I described above, I figure a Hash Plant cocktail specially created for fans of the Smokers Guide should accompany a fat joint: Take Absolut Pepper, mix in some tomato-juice and a couple of chunks of baby celery topped of with a Caribbean "rasped candied ginger". I don't know if it would work, but I’d say it would match the flav of this Hash Plant to a tee!

The FX of this are reminiscent of looking over the edge of a cliff and feeling somehow drawn further and further over. Almost like slow-motion, you feel as if you are the coyote when he overruns the roadrunner and it takes at least 5 seconds before he realizes this and thus begins to plummet to Earth. Call this "Acme Weed" (the famous company where Wile E. Coyote bought the tools he used to TRY and catch in the Roadrunner cartoons.) This gear has you really "head-heavy"; do NOT even try and motivate if you’ve been tokin on this, you’re better off to sit back and enjoy the gravity-ride.

OK, this one MUST qualify as one of the top Medicinal Marijuana strains cos it really seems to numb you out. Feeling thick as a brick and fairly de-sensitised, it seemed to stimulate my appetite. This is a VERY heavy feel; NOT FOR BEGINNERS.

other reviews from Hunters Bar 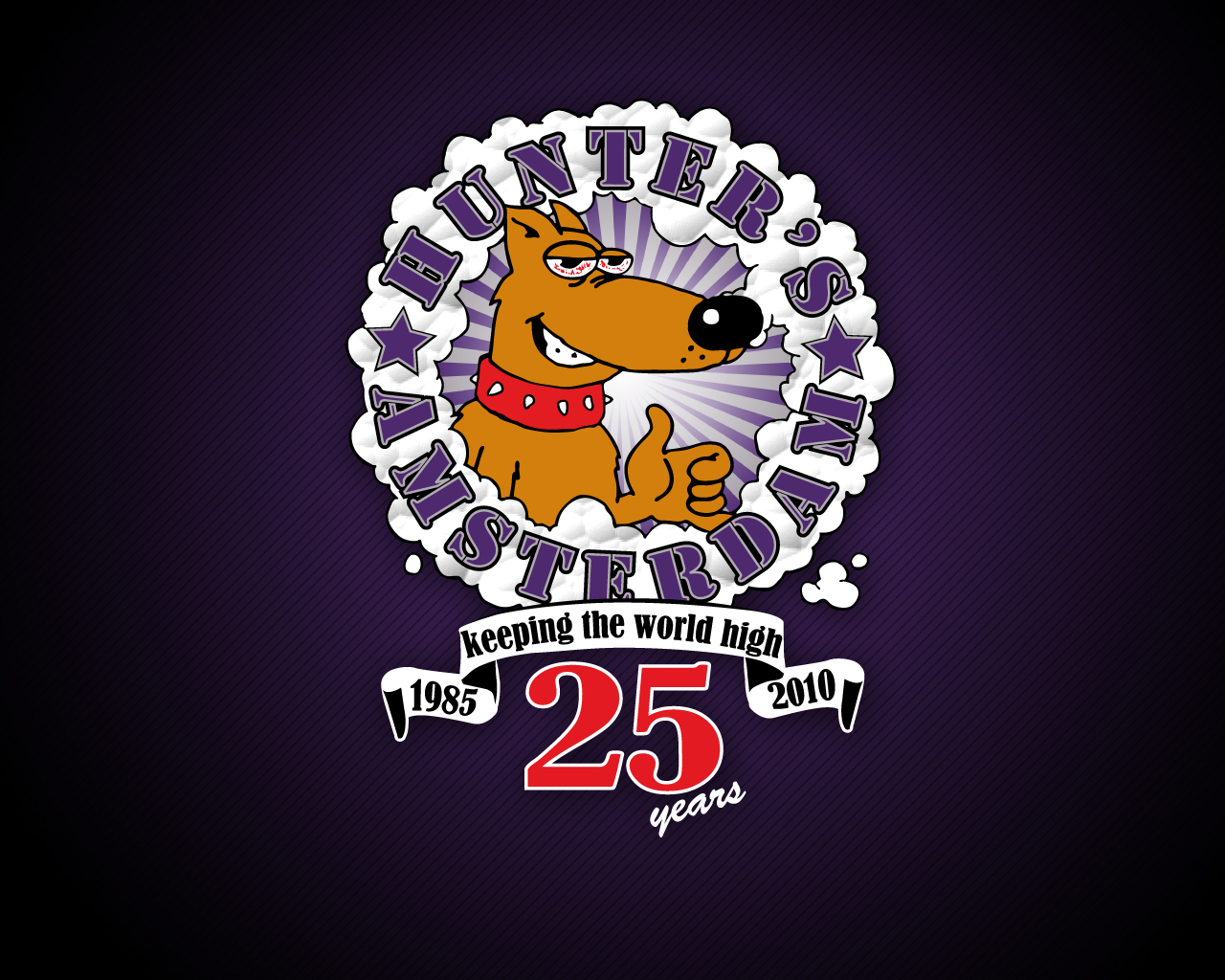