Himilayan Gold Rating: 4.0 out of 5
Review by bushdoc -

Sweet and menthol-minty. I was expecting more of the rich scent considering the K2 origin but this never really surfaced. A very strong scent permeates the room even when kept in the bag.

Leaves an "icy film" on the back of the throat after a long drag in the vapouriser. Surprisingly this was a bit harsh for a Bio. A can of Xi ginseng went perfectly with this tingle weed. The flava of this fine weed still came through strong and sharp after 20 minutes!

The high is bumbly-stumbly; I talked a wee bit of jibberish with my neighbour, then proceeded to miss the last two steps of the stairs between our houses trying to make it down! Plesantly stoned with a very relaxing heavy-eyed, slo-mo visual effect that had my body ignoring my mind and making it's own plans...

A very beautiful and solid smoke. Super consistent in flava, smell and appearance. A unique and well named breed: You can imagine cruising the top-o-the world with a clean, crisp, icy-tasting mountain HIGH.

other reviews from Rokerij - CLOSED 2011 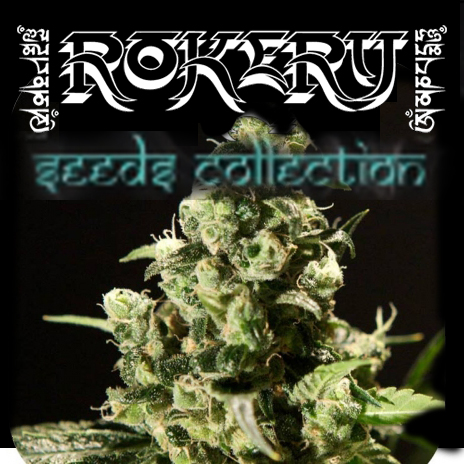