Darker outer skin hides the golden brown interior. Chunks are well formed with not many signs of contaminants. This is nice for Afghan which passes through many hands. It hasn't been cut as the even layering proves well.

There's a sweet-cinnamon clove scent. Burns with a heavy lingering blue-grey smoke that fills the air like incense in a breathtaking ancient Buddhist temple.....
If there was one left, of course, that wasn't blown up by the Taliban or the "surgical strikes" trying to remove the Taliban! (No offence, couldn't resist!)

The taste is a bit harsh at first drag off the pipe. As all the outer dark is burned off the flava of the gold interior starts to come through nicely. Tones of mint-vanilla-clove and earthy spice prevail. A bottle of Merlot and some strong ripened Gouda cheese was the choice for our pre-dinner party spliff!

Buzzed and rising high for about 15 minutes but then much more of a body high set in and I really felt like chillin' and not leaving the house after dinner.

This was a nice piece of res. Golden brown interior seemed to be the key to the flav; well done. The body high thing finds this gear a place on me shelf; awaiting the next rainy night asleep on the couch in front of the fire.

other reviews from Abraxas Coffeshop 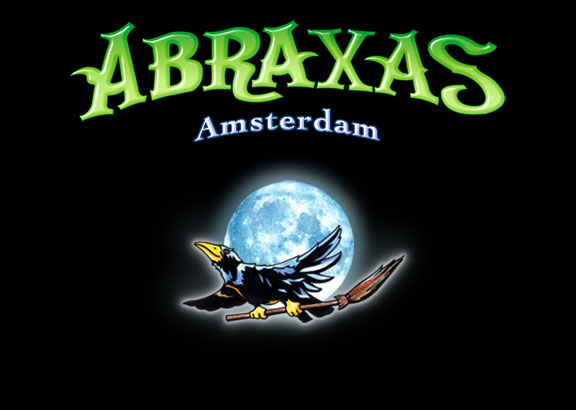