Will pot in Canada finally be legal? Senate votes to pass legalization, but meets objections from government.

Canada on the verge of legalizing recreational marijuana.

Bill C-45 - An Act respecting cannabis and to amend the Controlled Drugs and Substances Act, the Criminal Code and other Acts

June 7th, 2018 marks the day the Canadian Senate passed bill C-45 to legalize recreational marijuana. The vote for legalization was supported by a vast majority of 56 to 30 with one abstention.

The date of July 1st, 2018 was proposed for the legalization – a reality-changing day, ending almost a century of prohibition. Though many Canadians (and anyone else hoping to enjoy recreational marijuana in Canada) are excited about this prospect date, many have doubts whether it will actually come to fruition, as they feel the government of Trudeau has broken promised dates before.

This Senate vote was one of the last obstacles to overcome in order to meet the Prime Minister’s promises of having marijuana legalized in 2018. Some may say Trudeau’s last-minute, newly appointed senators may have helped this vote. 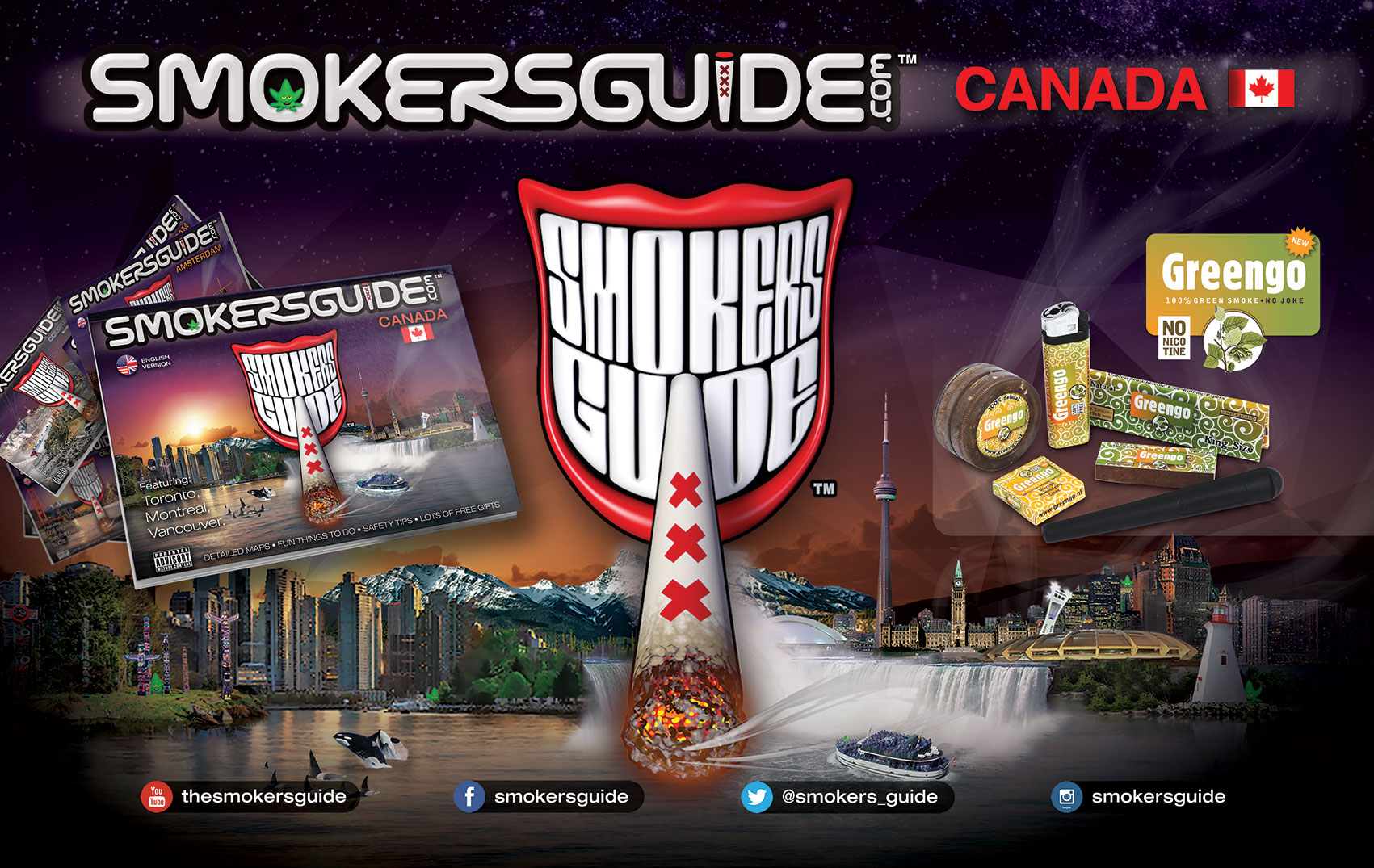 It's not a done deal yet

Technically, the Senate has passed the Cannabis Act, but that itself will not bring immediate freedom for recreational marijuana. Forty six Amendments were introduced, and The House of Commons issued an Order Report, which outlines the amendments being respectfully agreed and disagreed with.

Though most of the amendments are not that impactful, a few are significant:

1. Home cultivation in certain provinces: Quebec, Manitoba and Nunavut are specifically interested in being able to ban their inhabitants from growing recreational marijuana, even when federally legal.

2. Banning promotional material and merchandise, seen as promoting cannabis amongst the youth.

3. Establishing a public registry of any individuals, employees, directors or shareholders involved in the cannabis industry.

The House of Commons still needs to debate and vote on the amendments before returning the bill to Senate. Hopefully, the less conservative senators will be able to succeed in pushing recreational marijuana into the legal sphere.

If this were up to the Conservatives, there would be no talk of legalizing recreational marijuana. Recently, in an interview for the Toronto Star, Conservative Sen. Dennis Patterson (Nunavut Province), said "easy availability of this mind-numbing drug will be devastating in remote areas where vulnerable Indigenous populations are already ravaged by addiction, mental health problems, violence and suicides".

When will it happen?

Some say the date of retail sales could be pushed out as far as this fall. In Ontario, July 1st had been announced as the official date the new Cannabis Act will take effect based on past Liberal and NDP majority votes. But with the newly elected premier Doug Ford, who knows what could happen next?

The next few weeks will reveal what is in store for the highly regulated plant. Hopefully Canada will prove to be open minded, and follow the success of recreational states in the USA.

Read more about: RECREATIONAL MARIJUANA ON ITS WAY TO CANADA!

Watch how Canadians fight for cannabis rights at the Global Marijuana March in Toronto: