Review and Rating by ojosrojos

Great to see this place under new ownership

used to come back here when it was Utopia, and there were a lot of Ajax futbol hooligans and bikers and shit! lol they were always cool to me, and as a big ol Mexican you may not think so! I had some buddies of mine who stayed there and it was a bit dirty but now it has been taken over by the plug and they made the menu top notch both weed and hash. The food has also gotten way better with real stuff, not just toasted sandwiches and shit!

there were a lot of Brits in the hotel and we got into a good chat aobut Cali weed vs UK stuff. They were smoking Nightsbridge OG which was actually pretty good compared to the OGs i smoke at home. They had moonrocks but I didnt try them cos I already got grams of the Guava, Straw Sour Diesel and Zkilttlez. All which were good just a bit higher priced than I normally pay when visiting Amsterdam. 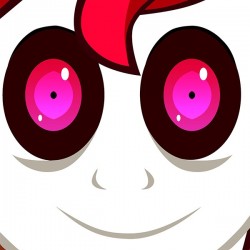