Morning Glory Rating: 4.0 out of 5
Review by bushdoc -

50% Sweet Tooth, 50% Super Silver Haze, this goes on sale around the Cannabis Cup time but will be available for the Smokers Guide Friends who visit here on August 22 and 23rd! Just another "perK" we deliver here at the S-Guide!

This stuff leaves me quite speechless... Such well-defined fuzzy crystal coating. A raging "sea" of orange-brown coli seem to defy the norm: You rarely see both massive crystal coverage AND such fuzzy coli together in one strain! Overall, this gear looks awesome and almost unreal; check how the frosted leaves cascade like frozen weed waterfalls.

It is very hard to pinpoint what it smells like but here goes: As you crack the bag, you smell a kinda musty, wet-wood, mulchy, danky green with a thyme-oregano-chocolate-ginger blend in the end. UNTIL, you break it up when the fruity "sweet tooth" emerges almost simultaneously with a light paint-thinner/ammonia haze scent.

Although this doesn't seem to burn as "hot" as most hazes, in the vapouriser it is much more like inhaling a hazey "nebula" of burning star gasses and hot clouds. In other words, it's almost impossible to hold a huge lungfull without gasping for air like a fish outta water! I'd recommend bong hits only for the pros, or your liable to end up spewing all over Barney's lovely tables!

FX are only what can be described as bright-eye high! This bud wants to take you "up" but there is an inner battle with it's force, I sense... It really makes your eyes trick your brain into believing you've taken something mildly hallucinogenic! It has you visually trippin' with tracers en that as shadows on the wall "breathe" to an extent, and if you let your mind go, slo-mo tempo...

I had a huge bud of this to sample and it could not have been smoked faster if it were tossed into a furnace! I wish I had some left to sample in a jointje but I guess i'll have to wait with the rest of you until Barney's releases it for the masses! 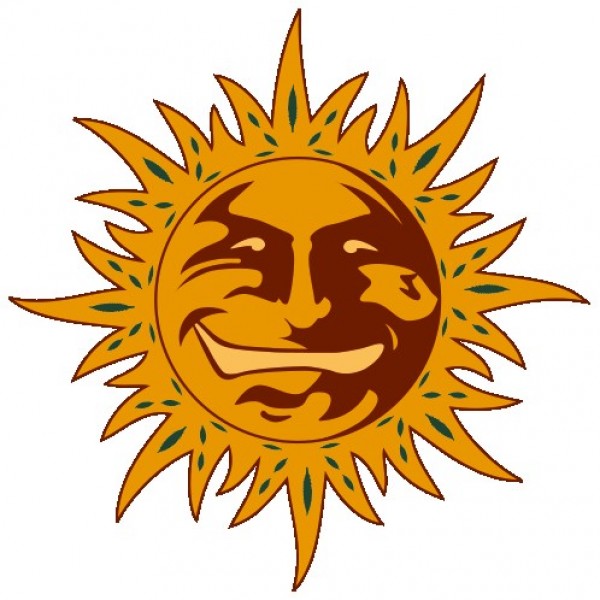