From sci-fi to cult, anime to fantasy and horror to experimental: the Imagine Film Festival, formerly known as the Amsterdam Fantastic Film Festival (AFFF), celebrates its 30th edition from 9 to 18 April 2014 Imagine @ EYE Amsterdam Film Museum.

Over the years, this popular event has evolved and matured into what it is today: an international film festival screening an all-encompassing selection of films.

In addition to more than 50 long and short films, both domestic and international directors are invited to discuss their work in symposiums. 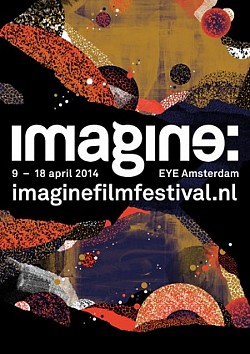