Due to studies being conducted and showing promising results, using marijuana for medical purposes is becoming more popular. Medical cannabis has been beneficial for treating all kinds of health issues. But it’s essential to keep in mind that there’s still insufficient evidence to prove that medical cannabis can treat certain diseases.

Nonetheless, anecdotal reports say that it may be useful in dealing with symptoms and helping prevent or ease specific problems. These days, there are all kinds of uses for medical cannabis. The list is also growing as more people turn to it to treat their symptoms and illnesses.

That said, plenty of people who suffer from various health problems swear by cannabis, and this has been well documented. This is also why the medical world is so hopeful about any breakthroughs regarding medical cannabis.

Now that cannabis has become legalized in different states, more people can access this plant in its many forms. Some people can even have it delivered to their homes, which is a far cry from when marijuana was seen as an illegal drug. Thanks to leading research, and the dissemination of correct information from media, such as Leaf Nation, we’ve come quite a long way in a short period. There’s certainly more to look forward to when it comes to what this plant can do for patients.

Let’s take a look at some of the ways medical cannabis has been used:

One of the earliest studies done on medical marijuana exhibits how it may help reduce seizures and convulsions for patients with epilepsy. The cannabinoids found in the plant may reduce abnormal electrical activity in the brain, which is the reason for muscle spasms and convulsions.

Medical cannabis has ample levels of cannabidiol (CBD), which evokes the medicinal properties of the plant. This regulates the psychoactive effects of tetrahydrocannabinol (THC), which may still be present but in low quantity.

2. These are the different mental conditions that may be aided by medical marijuana:

Anxiety – While more research is needed to ensure that cannabis can help with anxiety, current findings have shown an inclination to its positive effects. Its calming properties may have something to do with it.

Depression – Using marijuana to reduce bouts of depression and its symptoms have been around for a while. Similar to anxiety, more studies are needed to make a conclusive point. Nonetheless, the potential benefits that medical marijuana offers for depressed individuals include the regulation of the endocannabinoid function and mood stabilization.

ADHD – Cannabis may be most helpful for hyperactivity and impulsivity. However, it doesn't seem to help with inattentiveness, which might pose a problem for students or professionals who opt for this treatment method. A significant advantage, though, is that this organic approach leads to fewer side effects.

Medical marijuana’s calming effect may also facilitate sleep. Surprisingly, it isn’t CBD that induces sleep but THC, although CBD is also promoted as helpful to get a good night's rest. This is because higher levels of the latter chemical can reduce the amount of REM sleep. This may also help people with Post-Traumatic Stress Disorder (PTSD) since it might mean decreasing the likelihood of nightmares. Dreaming less can also allocate more time for deep sleep, which is the part of the sleep cycle that’s more restorative and restful.

Anxious thoughts can keep racing through the affected individual’s mind, especially at night, preventing them from having a good night’s rest. Fortunately, many people reported that this organic treatment method has made them more relaxed, allowing them to achieve restful sleep.

The cannabinoids in medical marijuana interact with the endocannabinoid receptors in the human body. Because of its analgesic effects, it can block pain signals, which may provide temporary pain relief. Moreover, it also provides anti-inflammatory effects, which also facilitates the healing process. Ingesting or inhaling medical cannabis also has fewer side effects than traditional manufactured treatments.

The anti-inflammatory effects of medical cannabis have also helped people suffering from chronic diseases. As mentioned above, more research must be conducted to find conclusive evidence on the effectiveness of this treatment method. Nonetheless, the sample studies that have been performed have shed light on the plant’s potential as a viable medication option. 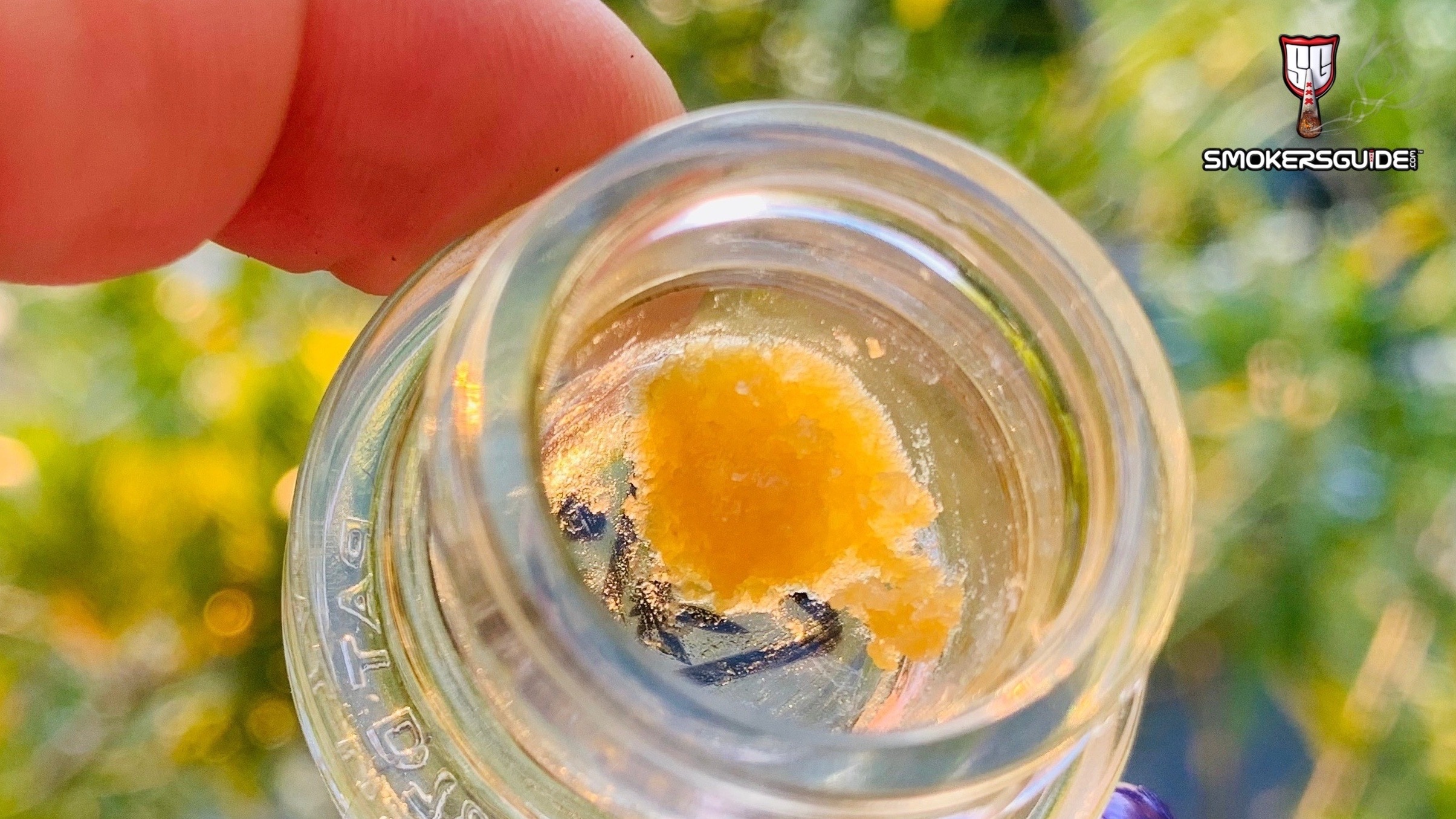 These are some of the chronic diseases that medical marijuana may help with:

Arthritis – Cannabis is believed to alleviate pain in two parts of the body. First, it works on the actual site where the soreness is felt, such as the joints. Next, the cannabinoids also interact with the central nervous system (CNS) since one of its primary roles is to send pain signals to the brain upon detecting stimulation or damage.

Lupus – Lupus is an autoimmune disease where one's immune system attacks specific tissues and organs. This is caused by inflammation, which medical marijuana may assuage. The treatment option is also considered as a safer alternative as opposed to opioid prescription since the latter can lead to drug dependence and abuse.

Parkinson’s Disease – This nervous system disorder is characterized by tremors. As it progresses, it can also result in stiffness and slowing of movement. In a small 2014 study, participants got a higher average score on the Unified Parkinson Disease Rating Scale, which was used to measure tremors. This hinted at cannabis' viability as a therapeutic treatment for Parkinson’s Disease.

Cancer – Cannabinoids are said to play a significant role in slowing tumor growth and even inducing tumor cell death. Additionally, medical cannabis may supplement the effects of other cancer treatments, like radiation and chemotherapy. Many cancer patients recover with success when using RSO, known as Rick Simpson Oil.

All in all, cannabis is used to supplement the healing process of acute and chronic ailments. That’s why it’s essential to support the cause and study to understand its full potential as a medicine. Hopefully, with the spread of the right information and research support, we can see more conclusive results sooner than later!

SmokersGuide.com takes pride in featuring high quality articles to its readers, however does not assume liability for the claims and medical facts presented by the author. Please check with your doctor or medical practitioner, before consuming any products containing CBD, THC, herbs and Smart Products, or any other products recommended here. Make sure to always check for advised dosages, and please keep all THC and CBD products (including vapes, flowers, oils, concentrates or edibles) away from children, animals and any persons who may not desire to consume them. Make sure to clearly mark all products with warnings about the contents, and store all products in locked, child-proof containers, to avoid accidental ingestion. Please check your own country's laws regarding CBD and THC, and make sure shipping is allowed. SmokersGuide.com content is always created in countries where cannabis products are legal, for medicinal and/or for recreational uses. Smokers Guide does not encourage the use of cannabis in countries where its consumption is illegal. This page may contain affiliate links that earn SmokersGuide.com comissions, with no extra cost to our readers.