Review and Rating by HighGraidRaid

Been here a few times since lmoving to Amsterdam now but this time they tried to ID me... I gave the dealer it seems my passport and we sit down.

I ask the guy for two doctor peppers and he goes "no weed first" I said "'no I only have to buy a drink" he said "you buy weed" in a loud way..... so I told him "go fuck yourself and learn tse etiquette"... them i took my €100 I was going to spend on the Jack Herrer and spent it to the Bull Dog....

Basically trying to intimidate me into buying weed which isn't the ducking deal I'm trying to make. The bold guy in the morning was awesome but the Arab guy in the evening can go suck a dick.

If you a tourist just go bulldog/green house or voyager.... good atmosphere but now destroyed by there lack of good dealing. I'n Amsterdam the etiquette is to buy a drink and you can smoke your own.... not trying to push weed like a street dealer... fuck you!! 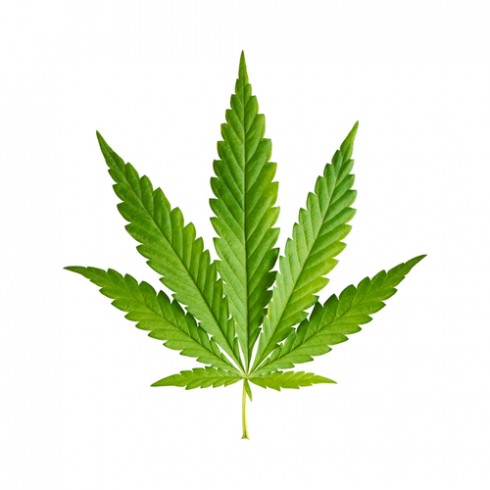