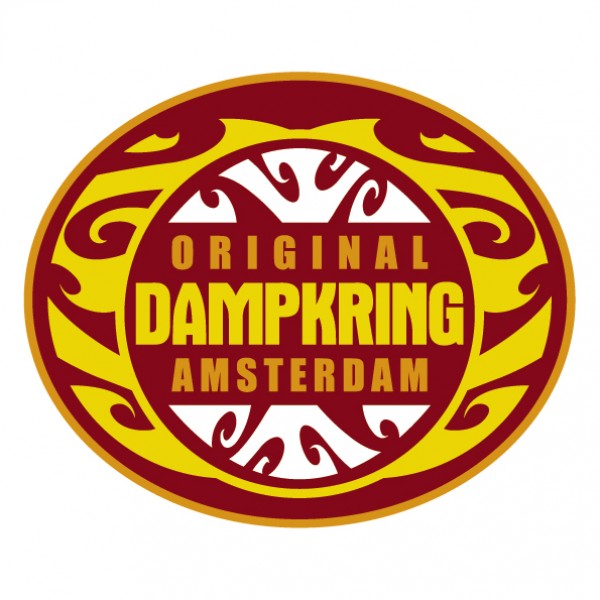 Review and Rating by LeChefRoyale

I dont know how to describe the Dampkring better than using the term "exciting". First of all, it looks really cool, not only from the inside but also from the outside. It is a known "secret" that the second Ocean movie (Oceans 12) was shot here in a scene with George Cloones & Brad Pitt. This fact makes the Dampkring unfortunately also crowded for the most of the time. The good thing is, due the fact that the coffeeshop is relatively small, is it unusual that a large group of people will just stand there and have a look.

The milkshakes are fantastic and so is the weed & hash. I consider the prices as normal for Amsterdam and also do I have to mention the cool interior with its best asset, the cat. You will be able to see probably the most stoned cat in the History.

However, I think they are also better coffeeshops but the Dampkring is always worth a visit. 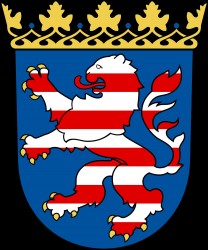