Review and Rating by HungrySmoker

This used to be an awesome place where you could smoke weed and drink beer at the same spot but, because Holland is participating in an event called 'vertrutting' I have been told that we can no longer have good things.

Grasshopper is still very nice a place to hang out, bottom levels a coffeeshop, upper deck's a restaurant, and there's a cafe in between.

Everything is super expensive. Often you meet fun people here though.

Also there is plenty of space to puke outside, near the water - but keep an eye open for cops, as this is the backdoor to some police station. 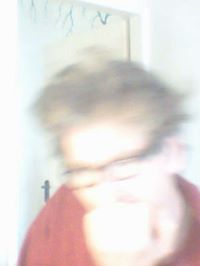