Jack Herer (June 18, 1939 – April 15, 2010), sometimes called the "Emperor of Hemp", was an American cannabis activist and the author of The Emperor Wears No Clothes, a book—in 2016 in its twelfth edition after having been continuously in print for 31 years—frequently cited in efforts to decriminalize and legalize cannabis and to expand the use of hemp for industrial use. Herer also founded and served as the director of the organization Help End Marijuana Prohibition (HEMP). 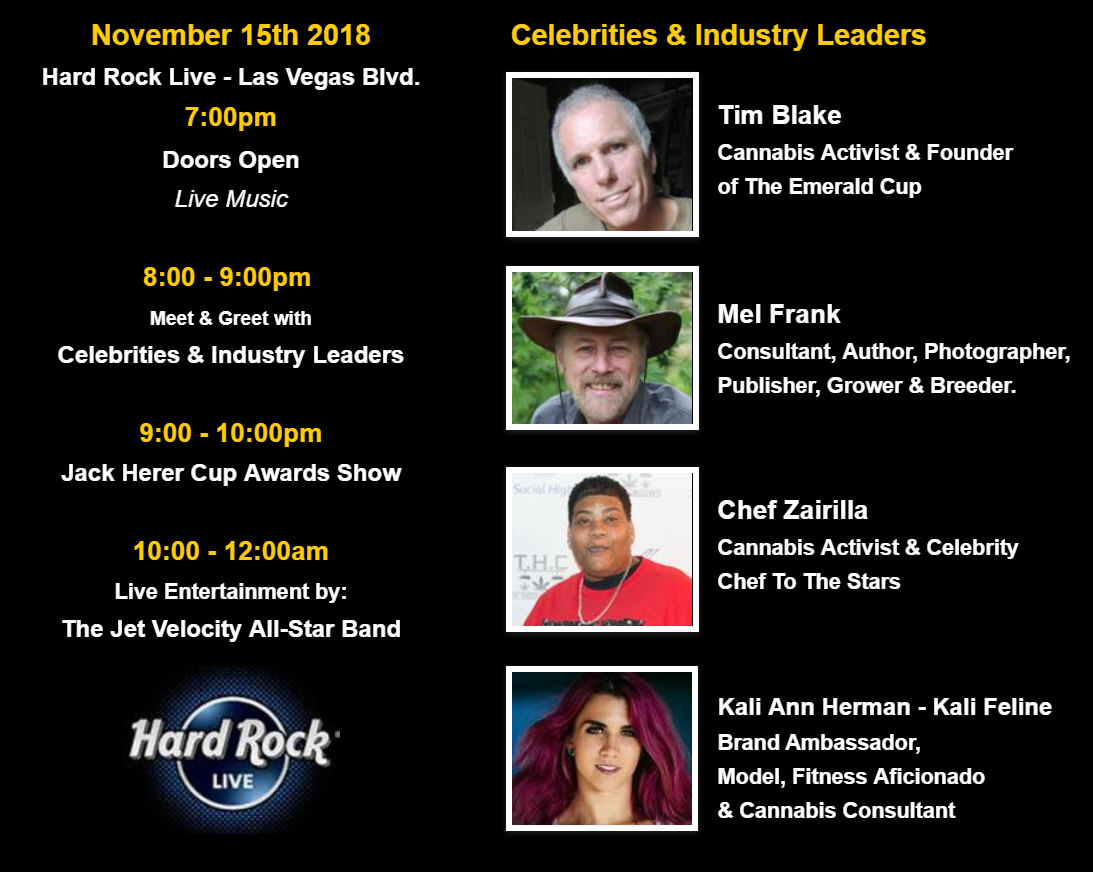 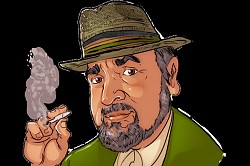