White Choco Block Rating: 3.5 out of 5
Review by bushdoc -

There’s an interesting story behind this; the White Choco weed was doing really well as a strain being sold at the Boerejongen shops and then someone had a good idea to actually bring the cuttings to Morocco to let them grow out under the sun… and boy did these things grow well! Apparently they took naturally to the climate in Morocco and grew to be very huge and yielded quality crops.

They were cut late in the season, then beat out over mats in the traditional way to remove the pollen. Then the first shakes were collected from the sieve and pressed layer after layer, typical polm style.

Medium dark brown in colour and cut thin. The pieces are well structured and have a really nice bend to them without breaking.  They are nice and moist but they're not too oily. This stuff is almost squishy kind of like wet sand. It's really kind of strange actually because it feels like it’s a lot wetter than it is and you would think that it's much more oily but it doesn't do the normal spaghetti thing in fact the breaks into very small grains.

This stuff smells great. Just very fresh with soft tones of chocolate and peppermint with a soft afterscent of sour tannins.

Is not as minty as you would think; in fact it was quite spicy. I popped a little piece in my mouth as I often do and this totally confirmed my belief that this hash is quality. It nearly dissolved in my mouth not leaving a single bit of grit. This is a good sign!

It burns down really smoothly considering how moist it is. it doesn't come together and run and leaves a nice flavour in your mouth.

The effects are very relaxed a little bit of a buzz you little spring in your step let's say… very chill but not sleepy.

Overall it's a gorgeous hash. It looks great it smells great it tastes great and the effects are really nice. But the craziest part is that bloody price!!!

At €8.50 per gram this stuff has got to be one of the best hash is on offer at this price since the late nineties! Definitely get your butt down there to one of the shops and get some of it in your joint right away!

my wife fell in love with the white choco strain a few years ago. and sometimes asks me to bring back some for her. but sadly it hasn't been on the menu for 3 years. and it won't be back as i was told recently. so yesterday i brought back white choco block. she likes it, but likes the but better. i love... Full details
Purchased 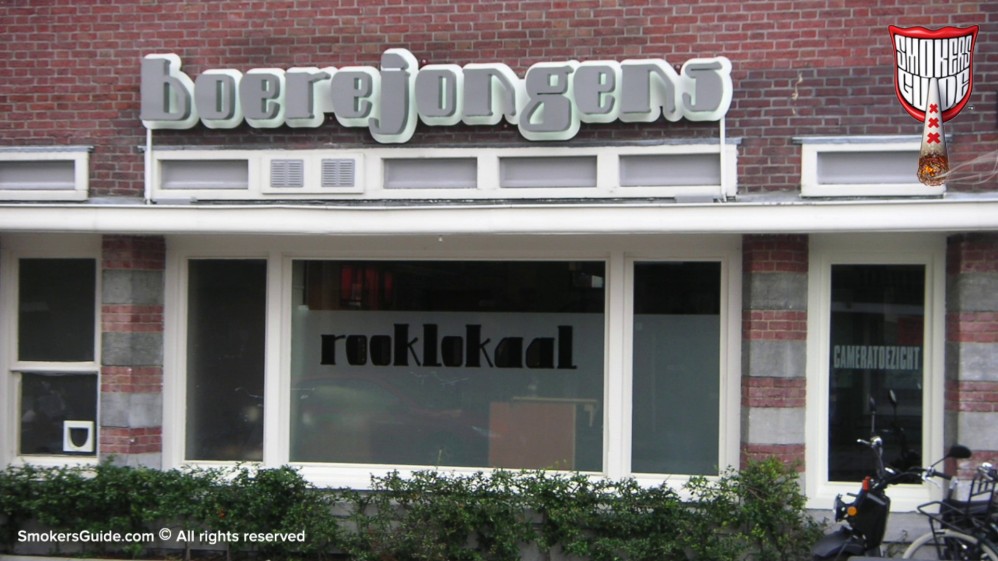 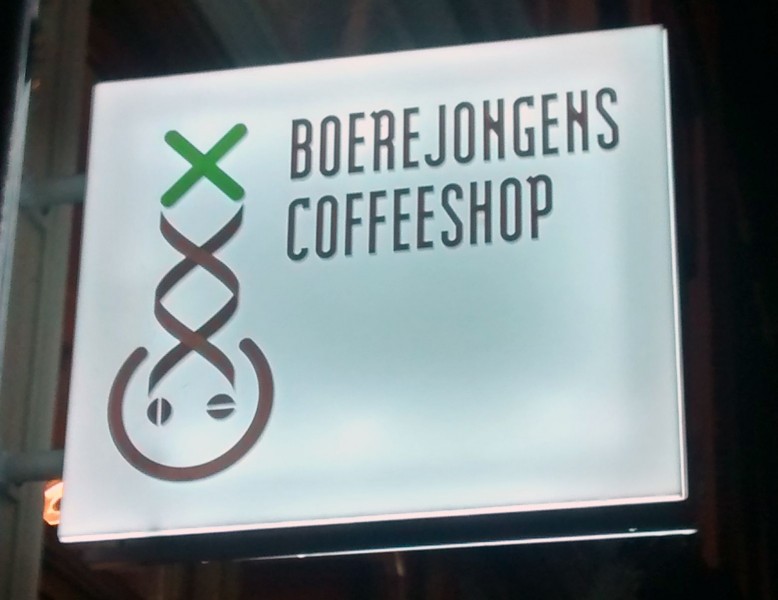