Barney Rubble Rating: 4.5 out of 5
Review by bushdoc -

Unlike most pressed ice-o-lators that look like gum scraped off someone's shoe sole, this looks like an Oreo cookie� scraped off someone's shoe sole! No seriously, this stuff is looking POTENT. Prep to toke? "Breaking up is hard to do", leaving rich oil over your fingers. (Still sticky hours later.) I burned it; it bubbled up and began to melt before my eyes. We put it in a glass bowl and toked away; I poked it down au naturel and ended up with fire-finger!!! Once it goes, it BLAZES with glory.

A citrus-zest that's flowery and pollen-fresh! (Sounding like a laundry detergent ad :) Better still, there is no hint of moistness or mould; it wasn't pressed too quickly and the loose structure allowed it to dry superbly. Lookin� good.

Super fresh and floral, like the smell. Very danky, rich weed flavoured. Your throat is coated. This is Ice-o-lator at its best!

An immediate rush! Hold it a sec, while my brain is telling my eyes to go on ahead! A nice chilled calm befalls you yet you feel active in odd moments� Schizophrenic eh? There's a "rolling feeling" almost like Salvia Extract, as your eyes twitch & flutter with flashy light/shadow FX. Also, "You can really talk on this weed" said I. "YOU can", said NativeK grinning like the Mad Hatter! His comment of the night: "Rubble makes you start to chew a bit" demonstrating with a hysterical robot-like motion.

This is TOP ice-o-lator; really worth the trouble to get lit. This is certainly a good call for those of you after a unique high on your holiday! Barney Rubble had me in Yabba-dabba-doo-land� Now, where's Dam Dam? 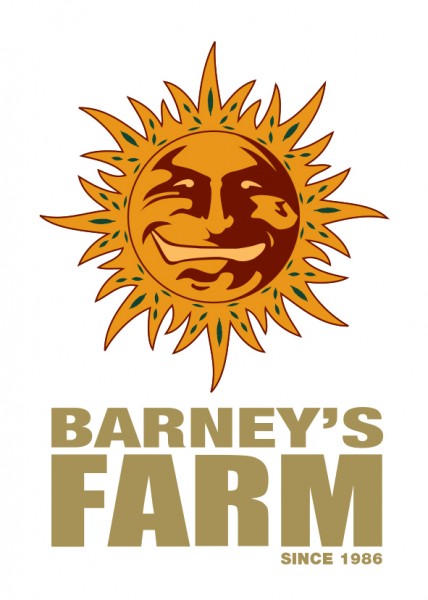