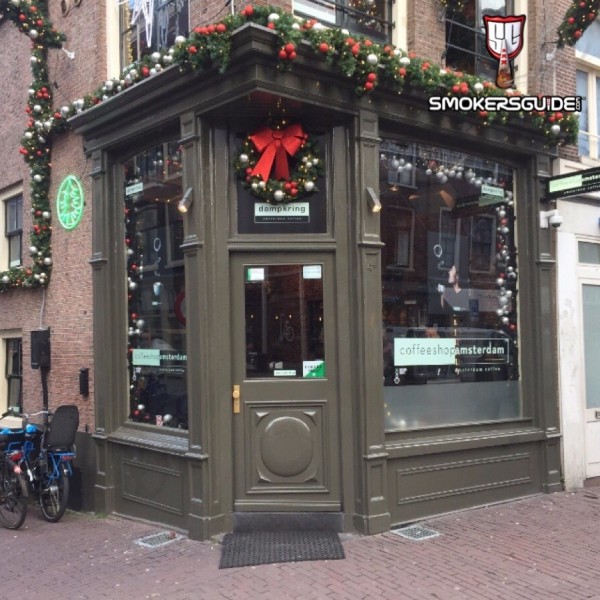 Review and Rating by Noa

Rude staff for the third time. BIG NO GO

I visited this Dampkring in the Haarlemmerstraat a few times before and during the cannabis cup. Everytime there were unplesent staff members.

For the first time, there were 3 customers at one of the staff members and the other one was free. After aproaching the one that just stand there, he looked at us, turned around and said really loud "WAIT!" with a pissed voice tone without even looking at us. After standing there for 10minutes, the other staff member that was free now asked us what we would like to see/buy, he seemed really friendly. Then the rude staff guy said to him he got us covered. Then after 5-10 more minutes of waiting we asked if we can get served or what, then guy started screaming at us saying "THATS THE SECOND TIME IM TELLIN YOU, WAIT OR I WILL KICK YOU OUT!". The other staff member rushed to us quickly and the friend of mine boght something there.

The second time i was there, i was with an other friend who was undecided which 3rd strain to get. After 20s of thinking the staff member (different one than from the last story) said you'd either buy or you leave. We left.

The 3rd time was when we were getting stamps in our high times cannabis cup books and we missread to which dampkring we need to go, the rude staff member from the 1st story was there again. When we approached another staff member and asked for the stamp, he just said to us we were in the wrong dampkring. When leaving the rude guy said someting about how fucking stupid we are.

Conclusion ? DON'T GO TO DAMPKRING! Waiting, getting screamed at because someone seems to hate his job, and all this for some AVERAGE weed ? No, thanks.