back to map Smokers Guide Profile
no reviews yet UKCSC United Kingdom Cannabis Social Clubs Review Rating: out of 10 based on votes. 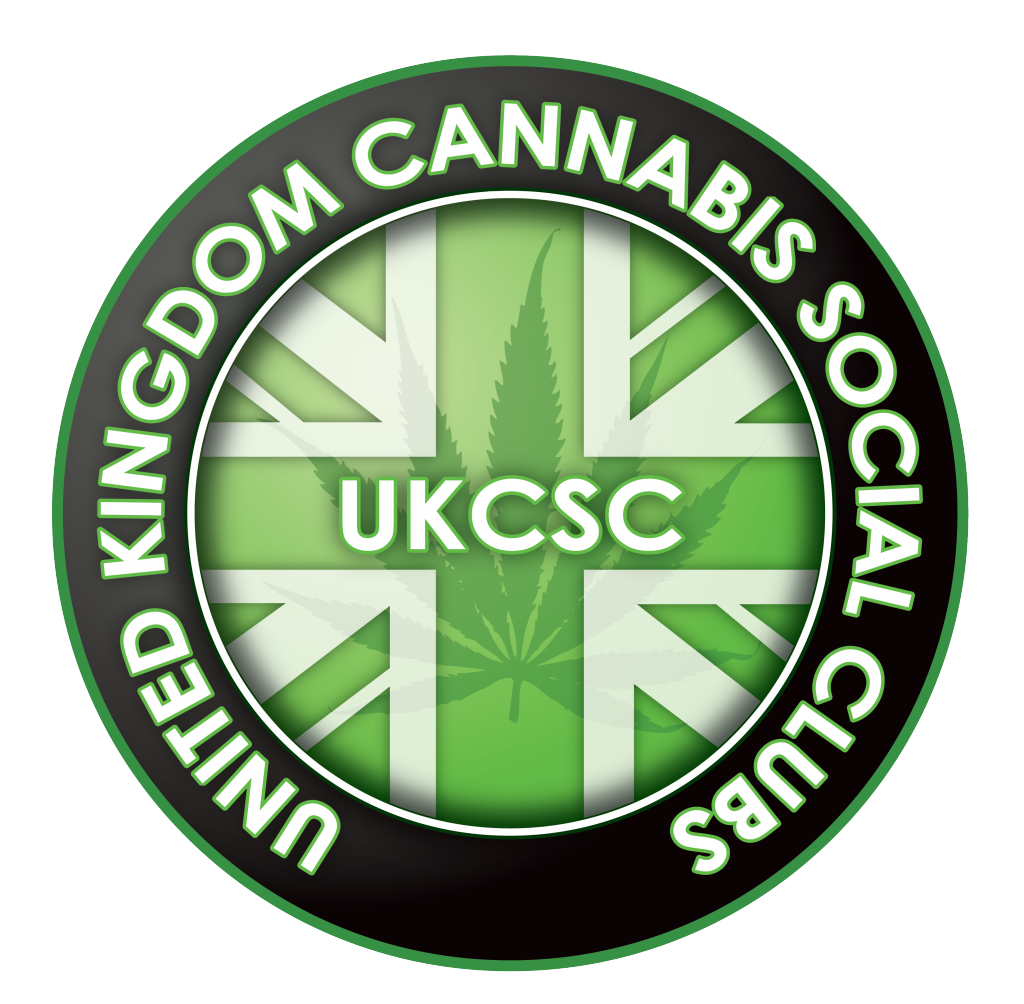 Campaigning for cannabis legalisation in the UK.

The United Kingdom Cannabis Social Clubs is an NGO platform founded in 2011 by citizens throughout the United Kingdom affected by and/or concerned by the current national and international war on people who use certain drugs, particularly cannabis. UKCSC unites the representatives of individual CSC’s in the UK, health workers, industry professionals, experts, entrepreneurs and activists from across not only the UK but Europe and the rest of the world.

Cannabis Social Clubs (CSC’s) are individual entities that exist as private membership community groups and clubs. Between us, we facilitate the exchange of information, ideas and experiences among our members. We publish news on the progress of drug policy in the UK and Europe and respond to local media stories to give a more balanced debate than is currently put in print and on-line. We aim not to just follow news stories but make them also which we have been successful in with consistency year after year.

UKCSC’s engage in dialogue with local and national politicians, Police Crime Commissioners and other figures of authority and influence so they can be informed about what the local people want, and in order to pressure the Government departments that influence drug policy reform.

We promote peaceful activism aimed at the media and public opinion, in order to stimulate public debate on the need to end prohibition and the unjust, unfair criminalisation of cannabis consumers.

Cannabis policing in the UK is, statistically racist and disproportionately targets and punishes black people 6 times more harshly than white people who are 9 times more likely to use cannabis. This does nothing to help public police relations and needs to stop.