Review and Rating by Tommo89

ok after being told that i need to go to the grey area off various people, i already had pretty high expectations before id even landed in amsterdam

after exploring around i finally found the shop and although it was busy, there was a guy seperating into two lines which worked well leaving the dealing to two other down to earth members of staff who still had time to give advise if needed.

after buying some Greyberry and some nepal cream i was suprised to be able to sit down in the small shop and make a joint with no problems, decided to sit outside on the window sill to sample the delights, of which i was not dissapointed : ) the Greyberry was a lovley smoke and for only 10 euros/g even better priced 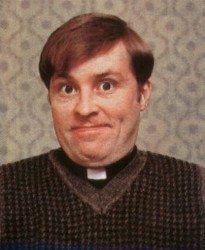