What appeared to be a dream is now an outstanding reality: SPANNABIS, celebrating its eleven anniversary is consolidated as the most important Spanish cannabic event of the year, hand in hand with the Expocannabis fair in Madrid & Spannabis in Málaga. 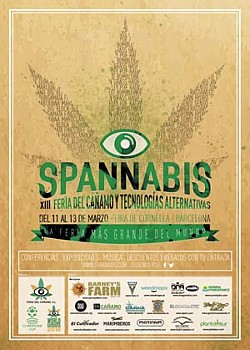