NAHKO AND MEDICINE FOR THE PEOPLE – SUNDAY 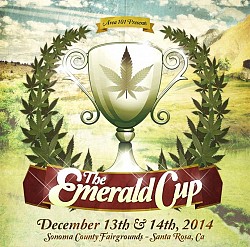