back to map Smokers Guide Profile
no reviews yet Go GREENE Review Rating: out of 10 based on votes. 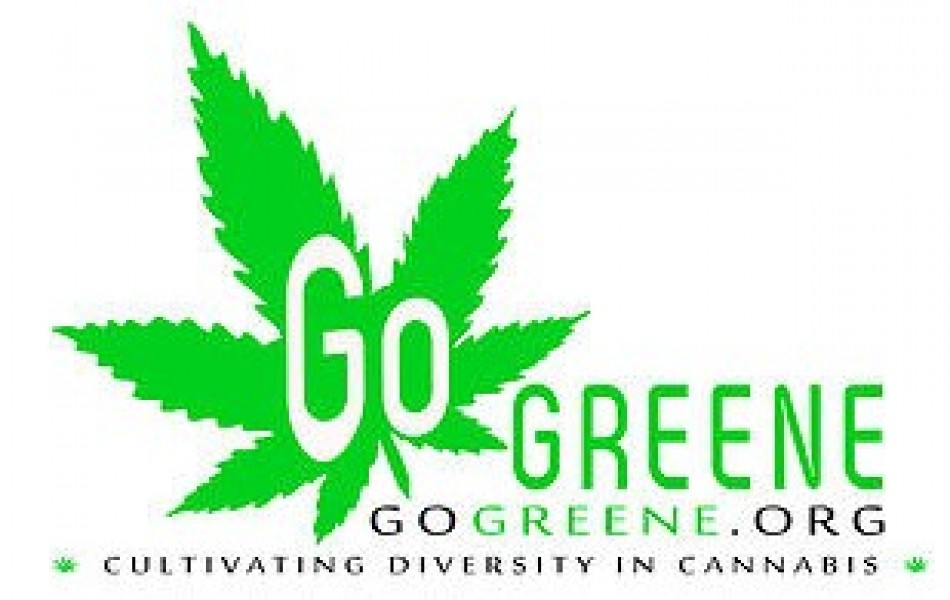 Founded in 2014, Go GREENE serves as the only resource for everyday citizens eager to join the cannabis reform fight and burgeoning industry.

Under its former name, the Freedom and Fairness Campaign, Go GREENE and it's founders led the charge in Alaska's 2014 effort to legalize recreational marijuana, securing Alaska's place as the third state in the nation (and first republican state) to legalize usage for adults.

Creative approaches to registering voters, spreading the marijuana reform message and getting people excited about headingto the polls and voting made all the difference in Alaska, and those methods are being utilized by both unofficial Go GREENE Groups and official Go GREENE Branches, now through the 2016 campaign season.